In early February, the FreeRidersLife crew and me travelled to Gulmarg, Kashmir, India to film a segment for our new project. Part of the crew was our filmer Peter Moser (Artisual - The art of visualisation), Felix Gattinger, Mario Gattinger and Jules Theking. After 36 hours of traveling and an endless baggage discussion at the airport in New Delhi and a two hour drive on a bumpy mountain road after our arrival in Srinagar we finally made it to Gulmarg with a heavy jetlag. Gulmarg is a small mountain town at 2900 m of elevation, they got an old gondola with 4000 m at top station and also a heli operation company. The marvellous landscape of the Himalayas absolutely blew our minds. 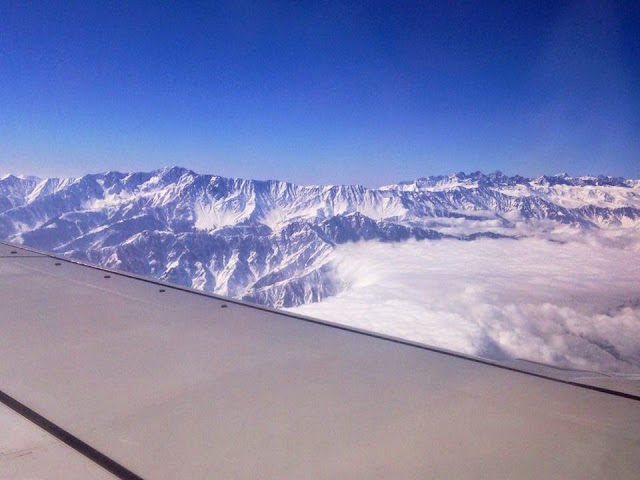 Because of big avalanche danger and bad weather periods, we were not able to take advantage of the heli for the first three weeks of the trip. 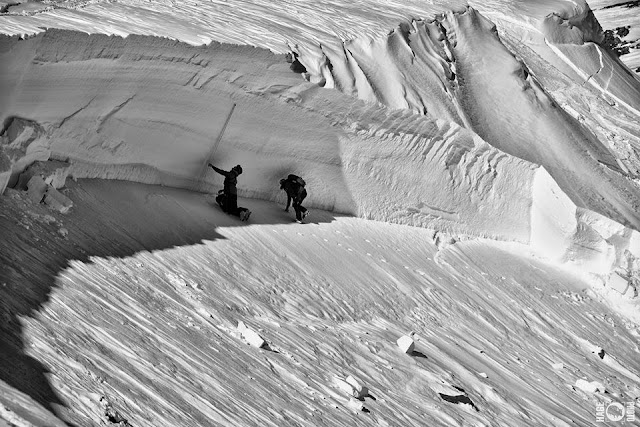 We tried to do some stuff in the lower woods but the snow conditions were heavy and wet for most of the time and the gondola wasn't operating when it was "snowing". Sometimes it wasn't easy to handle but everybody was able to collect a few good shots. When it was sleeting, we just stayed in our hotel and watched the hundrets of  snow monkeys doing their stuff in the trees next to our room. They also made it into our hood while we were sleeping with an open window... that escalatet pretty quick! ;-) 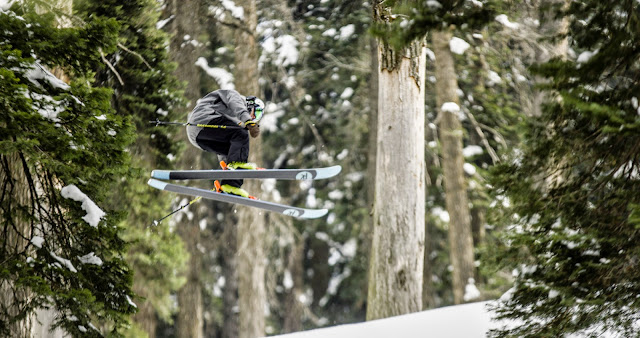 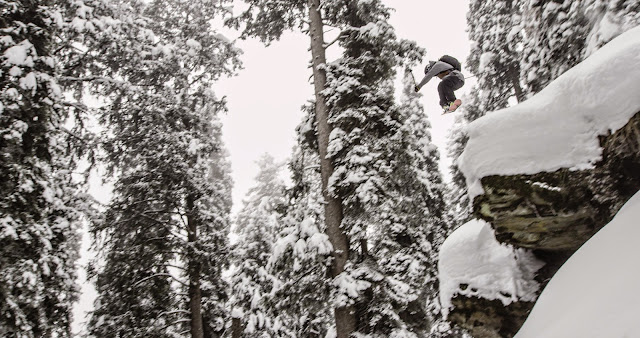 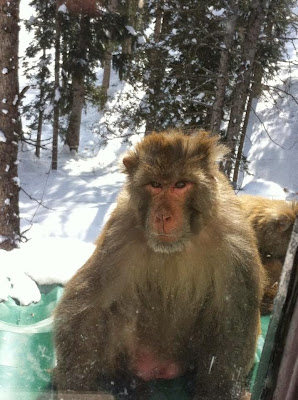 After two weeks of more or less barreness, we decided to give Kashmirs capital "Srinagar" a visit. We stayed three nights on a houseboat on "Del Lake" wich was a great experience. The city was dusty, rubbish-strewn and hectic as fuck. Also the fact that there is military at every corner was totally new for us. The very reverse of what we are used to in Europe but it still looks like kashmiris got a bigger joy of living than our fellows at home 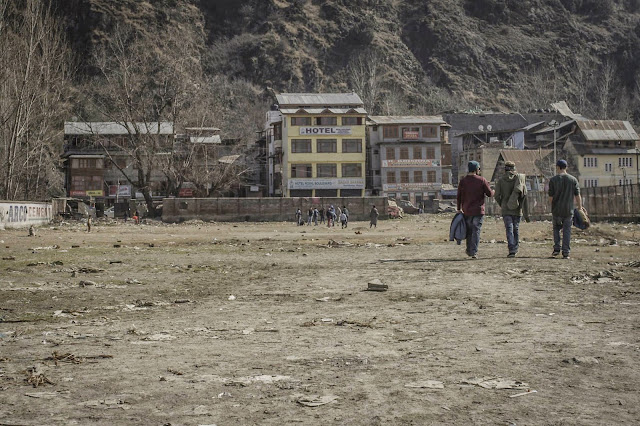 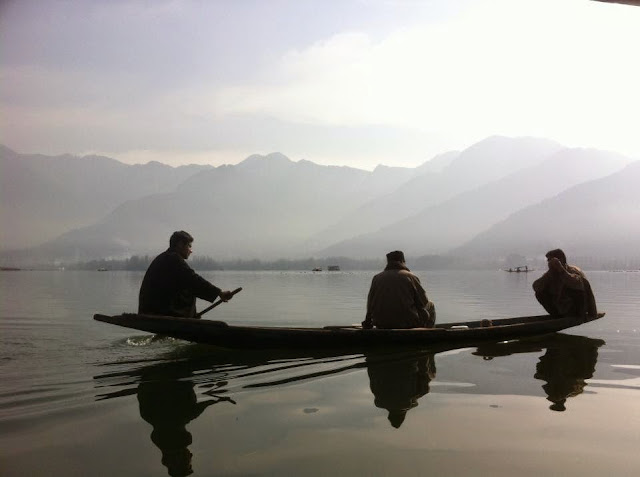 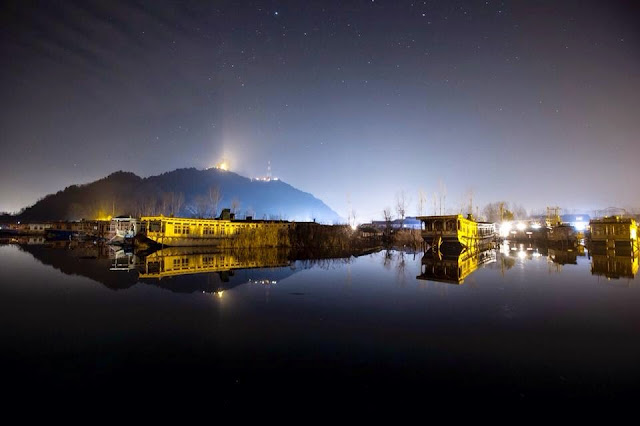 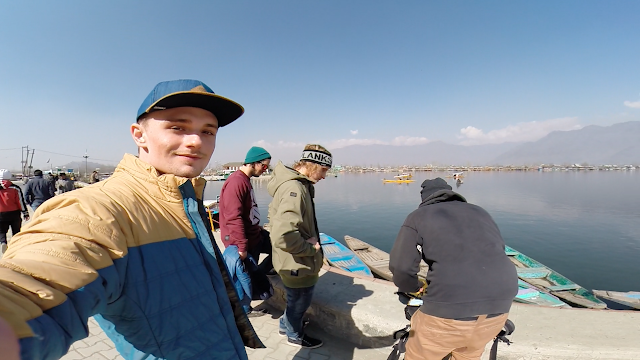 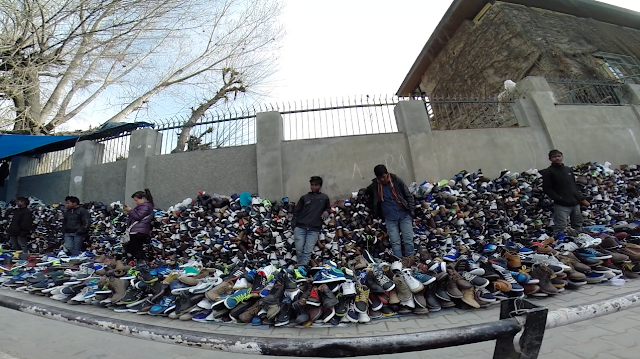 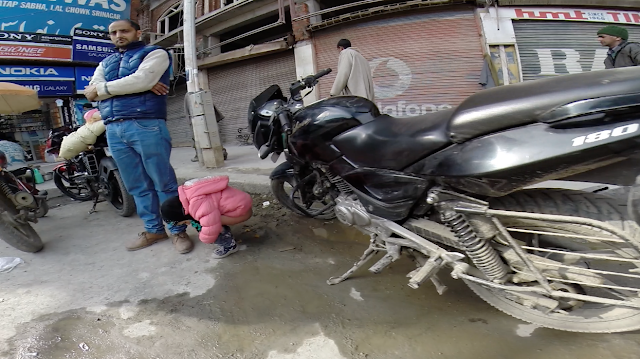 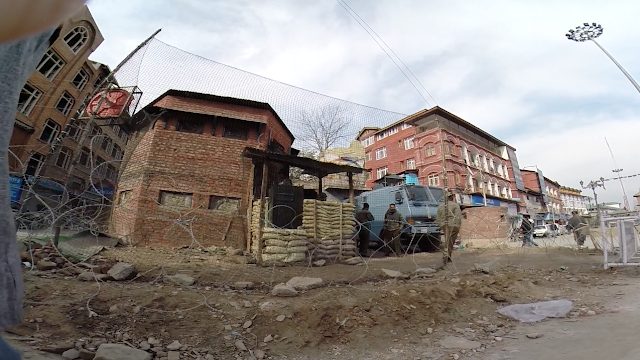 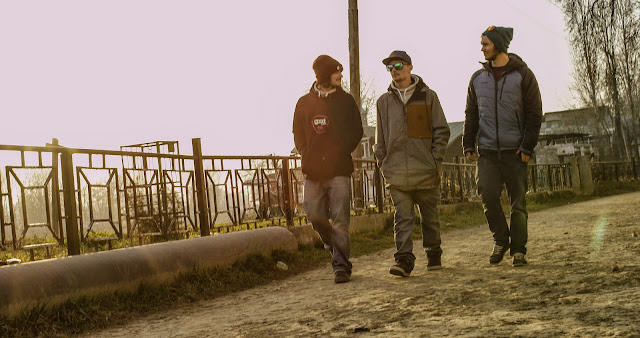 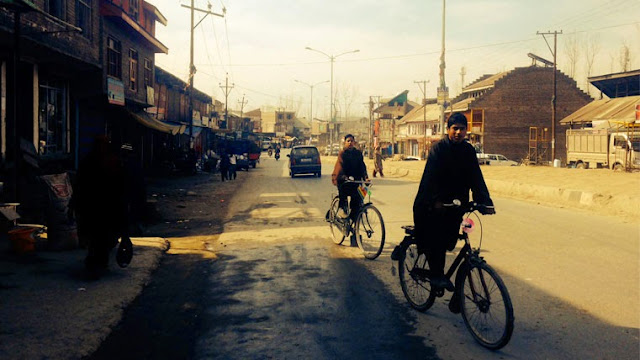 When we went back to Gulmarg the snow conditions were still the same... the waiting game was on again. Fortunately the sky cleared up in the last days of our trip and the snowpack was able to settle. After 25 days of killing time, we finally took off with the heli. While flying trough the Himalayas you realize how much bigger the mountains are than thouse back home. We skied some super fun lines and each of us came down with a big smile! We closed our trip with two phenomenal heli days and caught the last plane leaving Kashmir. The airport was closed after a huge low pressure system was rolling in and should bring over two meters of fresh cold snow in the following days...bad timing! All in all it was a super fun and successful trip with very special experiences! 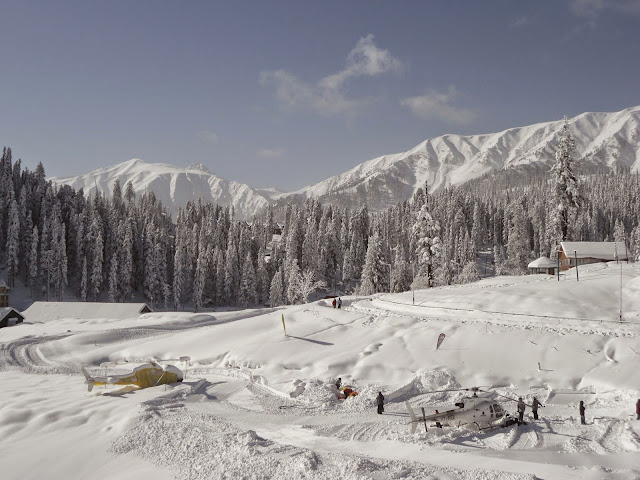 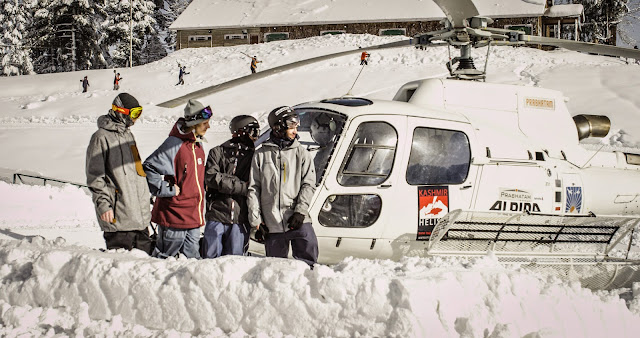 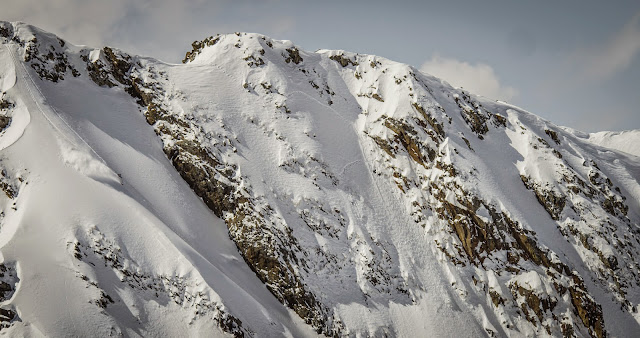 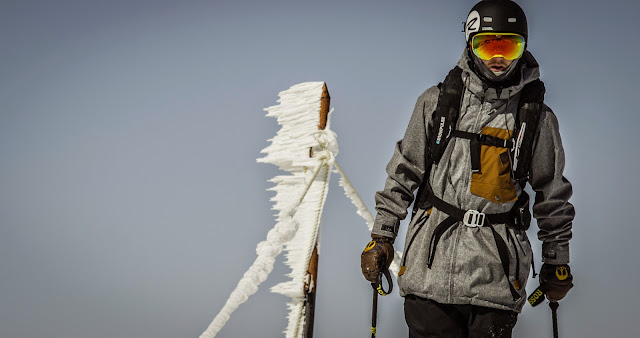 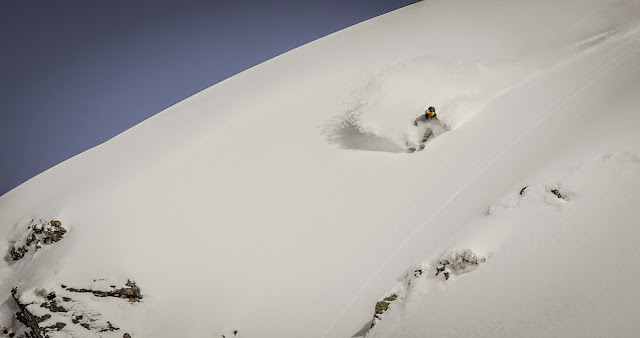